Join ICF Charlotte for our 3rd quarterly meeting and Special 20th Anniversary virtual event! Our guest speaker is the CEO of ICF, Magda Mook, who will present on the future of coaching, artificial intelligence, the democratization of coaching, and how current events impact the work we do. A raffle will be drawn to spend 30 minutes 1 on 1 with the CEO of ICF! We will also honor the Past Presidents of ICF Charlotte, led by the current Past President Jaslyn Roberts. Hope you will come join us for this event!

During this session we will: CCEUs Available: 1.0 Resource Development 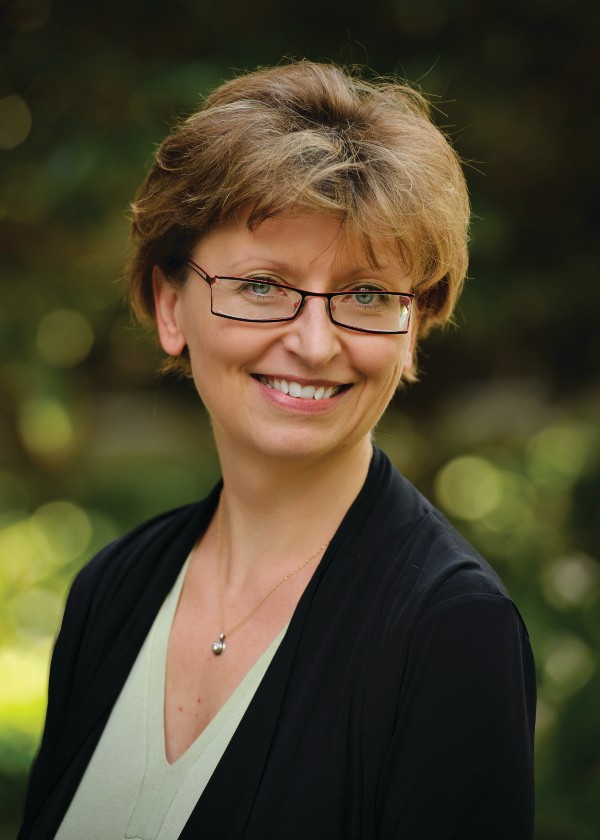 Magdalena N. Mook is the Executive Director and CEO of the International Coach Federation (ICF). She joined the ICF in 2005 and has supported the ICF with extensive experience in fundraising, development, consulting and association management. Previously, Magdalena worked as Assistant Director of National Policy and Director of Development with the Council of State Governments (CSG), a national association of state officials in all three branches of U.S. government. She oversaw the design and implementation of a development strategy for CSG, coordinated policy-specific research and implementation activities, and worked closely with USAID's US-Asia Environmental Program. Prior to CSG, she served as program manager for the U.S. Department of Agriculture's Economic Research Service. Magdalena's formal education includes an M.S. in Economics and International Trade from the Warsaw School of Economics in Poland and completion of the Copenhagen Business School's Advanced Program in International Management and Consulting. She is also a trained coach through the College of Executive Coaching, and she holds a certificate in the Fundamentals of Systemic Coaching. Magdalena is fluent in Polish, Russian, and English, and has a working knowledge of French.

Kicking off our session will be Paul Marks, Beta Test Improv

Paul Marks has owned Briarcliff Hall, a private SAT tutoring service for students taking the college entrance exam, for the past 27 years.  He studied improvisation in Chicago from the very best instructors (some of whom have been finalists for Saturday Night Live). He spent several years researching and studying corporate culture, team building, and presentation skills to see if there was a synergistic relationship between his improv philosophy and the business world. Confident of the connection, in 2012, he opened Beta Test improv to teach the benefits of improvisation and right-brain thinking to corporations, including: Daimler Trucks, Wells Fargo, Ingersoll Rand, Duke Energy, Bank of America, and Panera Bread.  Last year Paul gave his first TEDx talk on this business improv relationship.
Sign up for email alerts about chapter events and special offers.